The Student Union at Oklahoma State University, which is prominently featured on my main photo gallery, is not only the largest student union in the world, but after 18 months and 40-some-odd million dollars later, it’s getting even bigger! 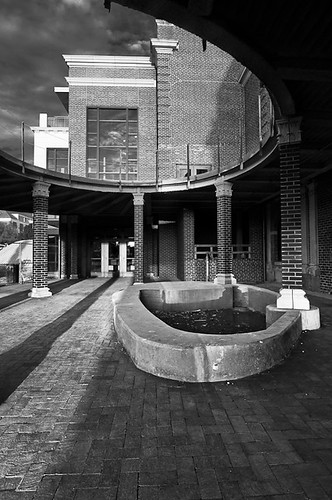 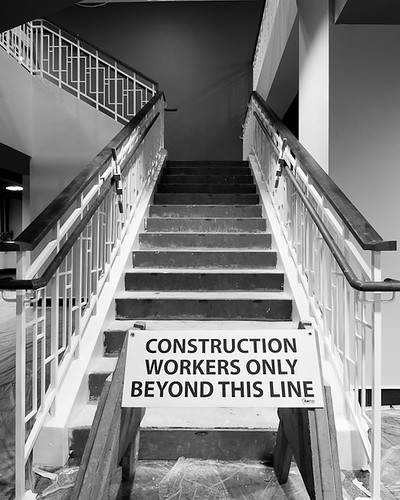 Don't remember these steps? That's because they've been walled-up for the past 15-20 years. 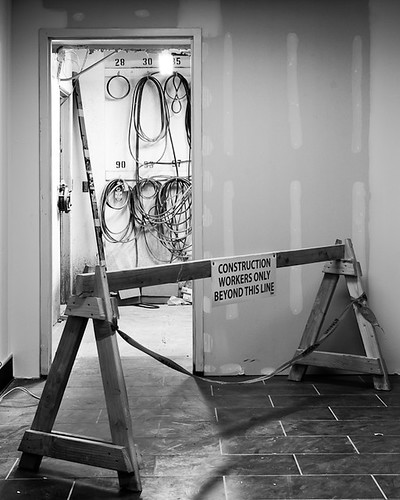 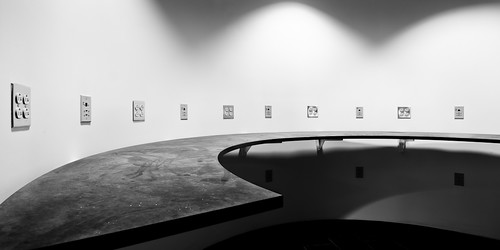 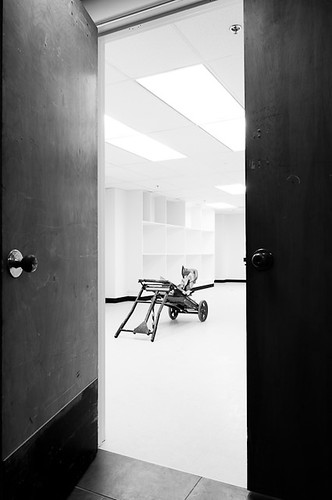 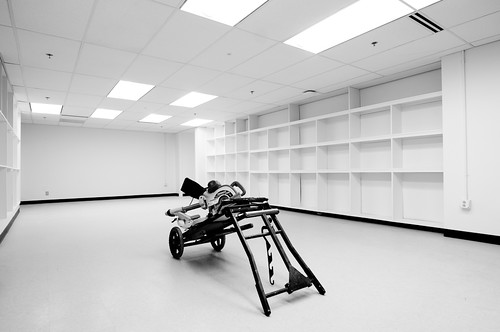 It sits alone in the basement and pumps out shelves all day. 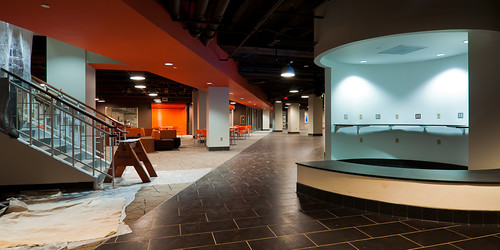 The new basement looks like the set of a game show 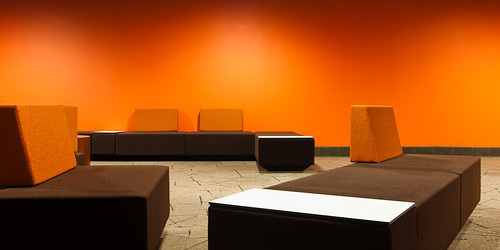 If you come to OSU, you better like the color orange... 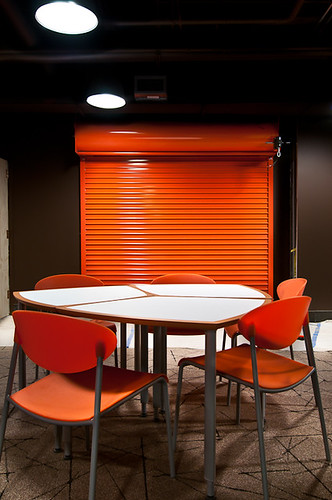 ..because that's what you're getting.